Generally I would say rotation is a positive thing, however in this blog I’m going to play devils advocate a little and demonstrate why it isn’t always the best option for someone.

Every day I chat to multiple Officers and Captains and a question I always ask is ‘what are you looking for ideally?’ Inevitably the majority will say rotation at some point in their answer. For some crew rotation will be the first thing they say in the answer. Everything else is negotiable but rotation is the one thing they can’t flex on. I think occasionally people have their priorities in the wrong order and it would benefit them to be in a full time role. This applies more to junior officers than Captains and Chiefs but some of it is relevant to them too.

Obviously if you have children then that puts a different slant on things. However if you aren’t at that stage in your personal life then the following points might provide some food for thought….

If you are time for time rotational Chief then you will have 2 Captains rotating as well. Sounds great? Not really if you have aspirations to become a Captain in the near future. Even if you have your Master ticket in hand and have done for years you are never going to get the opportunity to do a crossing or look after the yacht during a yard period for a couple of months. Which means you can’t legitimately put Relief Captain on your CV. Having recruited a fair few Captain roles over the years which are looking for a ‘1sttime’ Captain it is essential you have this experience if you want to be seriously considered for the position.

Generally being in a rotational role means taking some sort of salary hit as the costs are so much higher for the owner. This isn’t always the case but it often is. A factor many don’t consider in too much detail is how much their overheads rocket up when they have 6 months off a year. That’s 4 months at least of your living costs that the yacht isn’t picking up. Constant travelling, holidays or even just renting somewhere back at home is expensive. Then add in that you now have tax to worry about and all of a sudden you have taken a huge pay cut. The deposit for that first buy to let investment is now a lot further away. If you plan on leaving yachting in x number of years with y amount in your bank account then rotation isn’t the way forward.

Rotation is great when you have your Masters ticket and you’ve been Chief for 5 solid years. When you’ve just got your OOW or stepping up into a Chief role for the first time then you still have a lot to learn. Missing 6 months of the year because you are on leave will mean you won’t get exposure to certain aspects of the job. There are senior crew out there who have been unlucky with timings and therefore have huge gaps in their knowledge and skillset. But that is probably another blog!

2 years served is actually only a year of hands on experience. Depending on your plan of action and the yacht you are on this can really delay you getting where you want to be for years. A yacht which is side to the whole time is stopping you getting as much sea time and means you aren’t getting much guest operational exposure. Neither of those situations are ideal.

If you have a great, out going personality then this probably won’t affect you so much. However if you are a little more reserved then it is harder to bond with the crew. You start to build friendships on board and then you are off on leave again. If there is turnover on board too then you can end up not really building any good relationships on board. For some personalities, you are basically starting again each time.

If you are lucky enough to get a couples position onboard it is extremely rare for both of you to have the same rotation. Much more likely is one of you will be on 5:1 or 45 days of leave. So you still send significant periods of time apart. The side of the partnership which is left on the yacht inevitably is resentful about the situation too.

For the vast majority of crew taking a step up in responsibility means it is very unlikely they retain the rotation they are currently on. It normally means going back to full time work which can be a struggle, especially on a busy, hectic yacht which will be a shock to the system.

If you are both good communicators and work well together it can be great. Sometimes though they will do everything differently / not as well and you come back and your first few weeks on board is spent firefighting all the problems. Sometimes your opposite number is the senior one of you on board and you don’t have any freedom to make your own decisions. Or in other instances, they consistently hire terrible crew for whatever reason. Having an opposite number who doesn’t do a good job can add to your stress and happiness levels hugely. 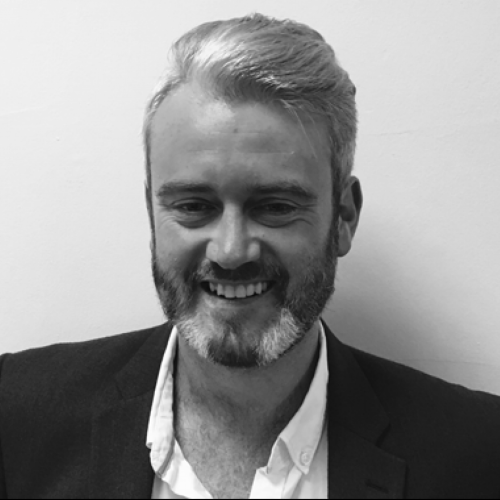