The role of an Engineer on board!

We interviewed Gylan Manson, he gives us a first-hand account on his experience working as an Engineer along with industry advice, tips and tricks! When and how did you realise you wanted to become an engineer?

When I was 17, at the end of school. I had worked in a factory then a supermarket from a young age and decided I really didn’t want to end up there, I wanted to find a much more fulfilling job.

I decided to become an engineer as I figured I would gain more all-round skills to even possibly work on shore in the future if a wanted to. This was opposed to the skills I would learn from taking the deck officer route, which would mean I would most likely have to work in a sea-going industry for my whole career.

I spent 5 years of my career on cruise ships prior to moving over to yachts and a few of my colleagues had moved over. They said good things about it, so I decided I would give it a try.

Downsizing was a bit of an adjustment, as the cruise ships that I was used to were much bigger than the first yachts I sailed on. I suppose the biggest challenge was the extent at how clean a yacht needs to be kept. Especially in the interior, but even so in the engine room. It took me a little while but I was able to gauge as to how clean it needs to be kept and I now keep it to that standard today.

I got my first job through applying to agencies, It wasn’t actually a nice boat to work on, but I did find great boats after that so I’m happy that I stayed in the industry.

What’s your best yachting memory and why? (Doesn’t have to be engineering related).

Jumping from the bow of a boat I worked on, into the sea after the New Year countdown. It was in St Barths in the Caribbean during a large firework display and we were surrounded by many other yachts, who were also partying and taking in the New Year. It was a surreal feeling.

I like the fact that I can travel the world and get paid for it. I also like being the go to person when there is a technical fault on board. I like to be able to work with and install all sorts of new equipment and technology that are designed for systems on yachts.

Any huge disasters whilst on-board? If so, did you manage to pull it back?

Failure of an air intake valve on the starboard main engine during a guest trip. The engines were stopped after the exhaust gas temperatures had risen significantly above their alarm limits. We then sailed back to the next available port in order to carry out a full cylinder and turbocharger inspection on the affected engine. After investigations it was decided that the turbo-charger, and all intake and exhaust valves needed to be replaced. The reason for the valve failure was then found to be down to low quality valves being used on the engine by previous contractors. The valves were not genuine parts from the engine manufacturers and subsequently couldn’t cope with the temperatures of the engine.

A multi-meter, a 13mm spanner and a coffee machine.

What’s the best thing about working on a super yacht?

The grub. Food on most yachts is normally of a high standard. Quite a few yachts have a number of well-trained chefs who will feed you very well.

Probably the most picturesque place I’ve ever been is the Wayag islands in Indonesia, although I have always had a soft spot for Mallorca and most of Spain.

If you are planning to move into the industry then firstly don’t make your sole reason for going there to have an easy life. Yachting can be quite relaxed at times, but it can also be very busy and hard work. Sometimes even more so than other industries. Also, if you manage to get a job as an engineer on a yacht and you don’t like the boat, or you don’t get along with the captain, chief or stew then maybe that boat is not for you, and you should probably think about applying to another one. Don’t give up on the industry just because of one boat or crew.

Don’t take the job for granted. As I have found from my experience working in factories, supermarkets, construction sites, cargo ships, ferries and cruise ships, there are much, much worse jobs out there, so appreciate where you are.

Don’t be a grump. Try and smile on daily basis and make yourself approachable, because the chances are, if you do this then people will smile back, you will all get along and life will be good.

Make sure you’re registered with us at http://www.quaycrew.com for all the latest Engineering jobs. 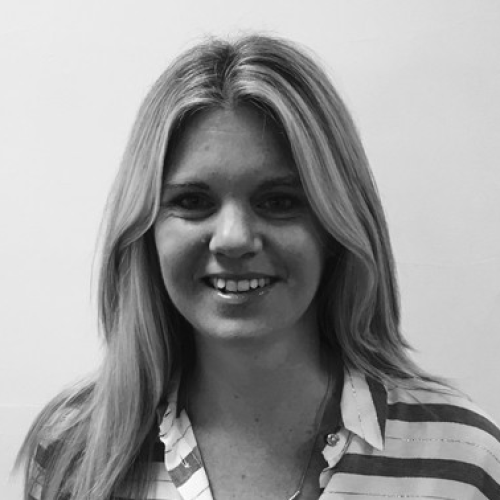